On the tiny, frozen world of Frostbite, Rogan Tyso is the Mailman, responsible for the communications array that keeps his home in contact with the other human Refuges scattered across known space. It has been a century since the Cluster–the great union of Earth-like colonies–fell to an alien race known only as the Flense, and human civilization has been reduced to an afterthought. Rogan’s correspondence with Nathe Mylan, a man thousands of light years away, offers him both the possibility of a love he has never found, and a chance to work on a project that may help humanity escape the influence of the Flense for good. 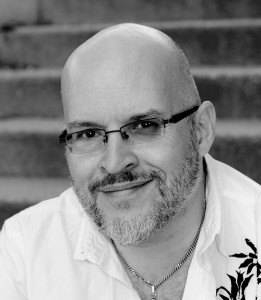